Upcoming Conference: Motherhood: Reclaiming Our Past, Transforming Our Future

Save the Date:
Motherhood: Reclaiming Our Past, Transforming Our Future 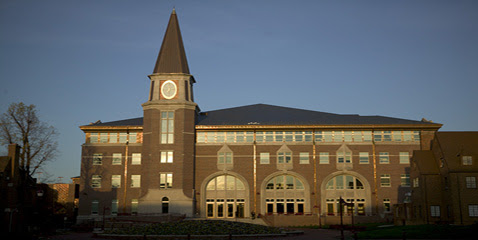 In the 1970’s a host of feminist scholars raised issues about motherhood-the cultural, political and legal ramifications of mothering in the 20th Century. Now, in the 21st Century we are revisiting this issue by reclaiming the past to focus on the future. Join us March 12 & 13, 2010, at the University of Denver Sturm College of Law as we examine the issues that frame the economic, legal, political and cultural position of motherhood in the 21st Century, here and abroad. Join us as we inaugurate the first conference cosponsored by the Sturm College of Law, the University College of Dublin Law School and the School of Social Justice, Republic of Ireland. We will be joined by scholar/activists from the Republic of Ireland and from Northern Ireland as we reconceptualize mothering and motherhood in the 21st Century.
Keynote-Rickie Solinger, Author “Wake Up Little Susie”, Curator, Photo Exhibit, “Incarcerating Women.” Dr. Solinger is a feminist historian and political theorist in addition to being an author and curator. She has authored numerous award winning books, one of the latest with Martha Raimon on Incarcerated Women.