History of The Mont Pelerin Society 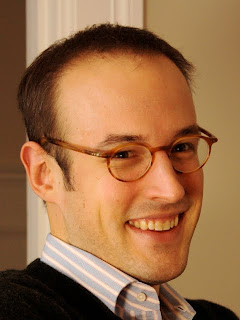 About a year ago, through the good offices of Steve Teles, I had lunch with Angus Burgin, a young historian finishing up his Ph.D. in history at Harvard, on his way to teach at Johns Hopkins. Burgin sent me a copy of his Ph.D. thesis on the highly influential free market Mont Pelerin Society, which I’ve used in my ongoing project on postwar constitutional conservatism. It will soon be published as a book.

Here’s the description from Burgin’s website: I am currently finishing a book manuscript for Harvard University Press, The Return of Laissez-Faire, which draws on archival collections in Germany, Switzerland, France, England, and the United States to examine the reemergence of free-market ideas in the decades following the onset of the Great Depression. It focuses on the members of the Mont Pelerin Society, an international organization founded by Friedrich Hayek in 1947 to bring together economists, philosophers, journalists, and philanthropists who sought to rehabilitate public support for the market mechanism. In the years before the founding of the society, advocates of laissez-faire were marginalized within both the international scholarly community and the American political environment; a half-century later, opposition to state interference in the actions of the competitive market had become pervasive within economics faculties and increasingly influential in the public sphere. The Return of Laissez-Faire surveys the dynamics that made this transformation possible: between economists and politicians, intellectuals and rhetoricians, and transnational academic networks and domestic policy debates.

This study promises to be a significant contribution the history of twentieth century conservatism.
Posted by Ken Kersch at 5:45 PM