MLK's Speechwriter: "She was angry at me and then I began to be angry at Martin King"

Clarence Jones (Stanford--MLK Institute), the lawyer and speechwriter behind Dr. Martin Luther King's famous "I Have a Dream Speech" has published a book about his adventures with King. The release is Behind the Dream: The Making of the Speech that Transformed the Nation (Palgrave). The publisher's description follows below.

The funny thing about Jones's involvement in King's history- 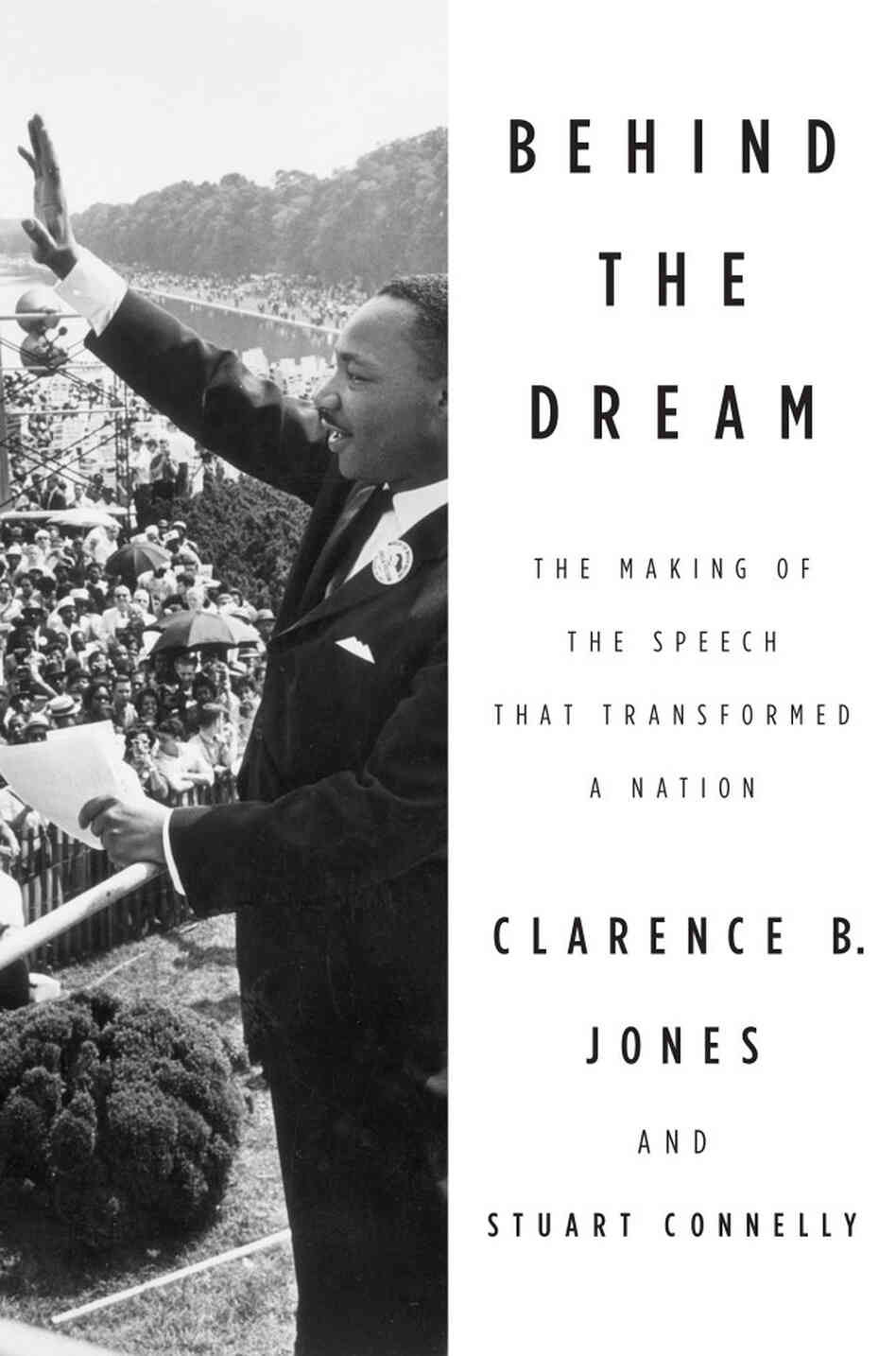 making speech is that initially, he wanted nothing to do with Dr. King! Jones's wife--or more pointedly, his wife's anger at the lawyer's refusal to assist Dr. King--moved Jones to action. As Jones explained during an NPR interview about the events that led to his involvement with King: "[My wife] was angry at me and then I began to be angry at Martin King [for interrupting our domestic tranquility]." Read about Jones and listen to the interview here.


“I have a dream.” When those words were spoken on the steps of the Lincoln Memorial on August 28, 1963, the crowd stood, electrified, as Martin Luther King, Jr. brought the plight of African Americans to the public consciousness and firmly established himself as one of the greatest orators of all time. Behind the Dream is a thrilling, behind-the-scenes account of the weeks leading up to the great event, as told by Clarence Jones, co-writer of the speech and close confidant to King. Jones was there, on the road, collaborating with the great minds of the time, and hammering out the ideas and the speech that would shape the civil rights movement and inspire Americans for years to come.